House with Alice in Wonderland Warsaw

Who was the design made for?

For the owners of a segment house in Warsaw.

Objectives of the interior design project

The Investors were looking for architects who would be able to make a non-standard interior design project for a stand-alone house. The crazy world of Alice in Wonderland served as the source of inspiration. The challenge consisted in creating everyday living spaces, while at the same time including multiple elements from the chosen motif.

What makes it stand out?

According to the objectives, the created interior looks quite otherworldly. On the one hand, it’s simple; on the other hand, it is full of mysterious elements such as a cheetah hidden in the bushes in the children’s room, or Humpty Dumpty above the bed. The interior is supposed to fully reflect the personality and the world of dreams and interests of the owners. By skipping the designing stage or entrusting it to random people, the Investors would have missed out on the opportunity to express themselves. This example shows that a single-family home perceived as unusual by some, can be the perfect homely oasis for others. A well-thought-out concept of the interior was accepted enthusiastically not only by the youngest residents of this house. 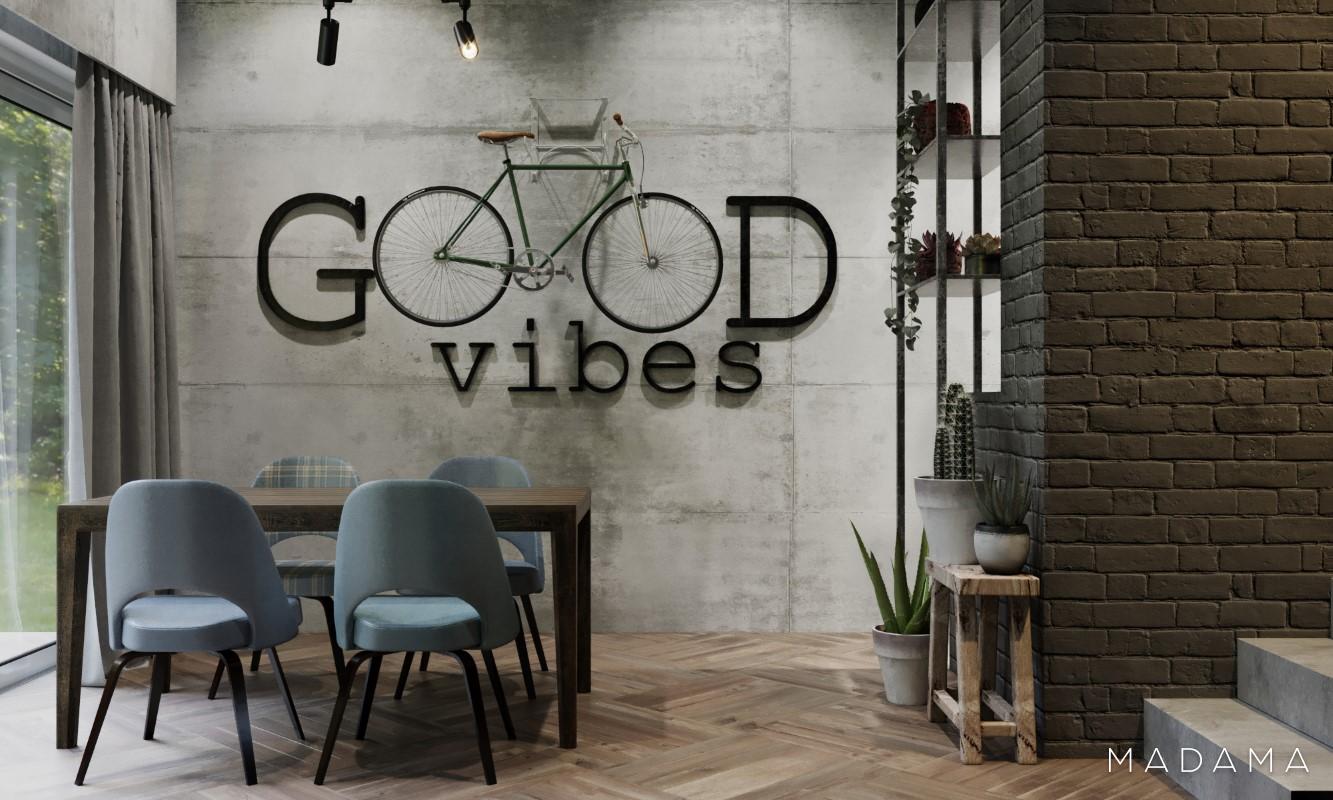 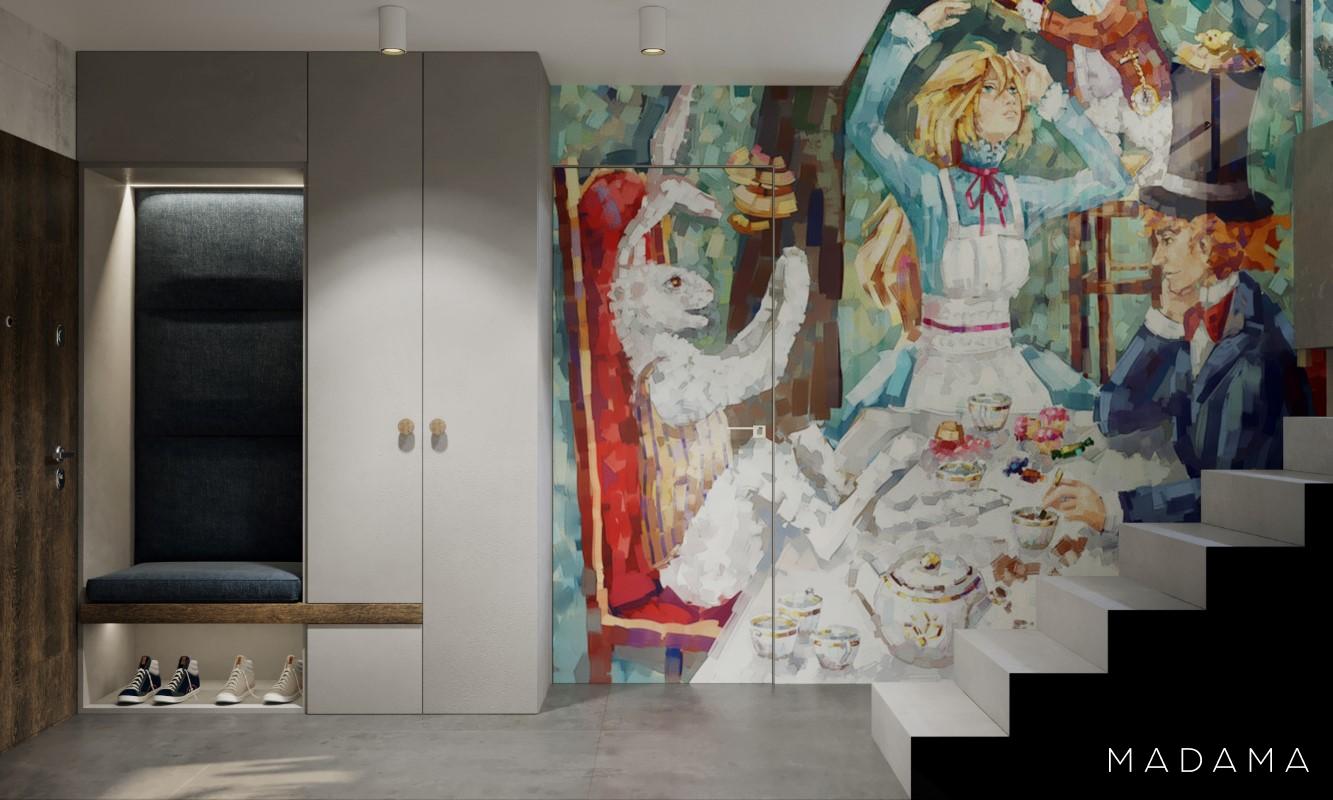 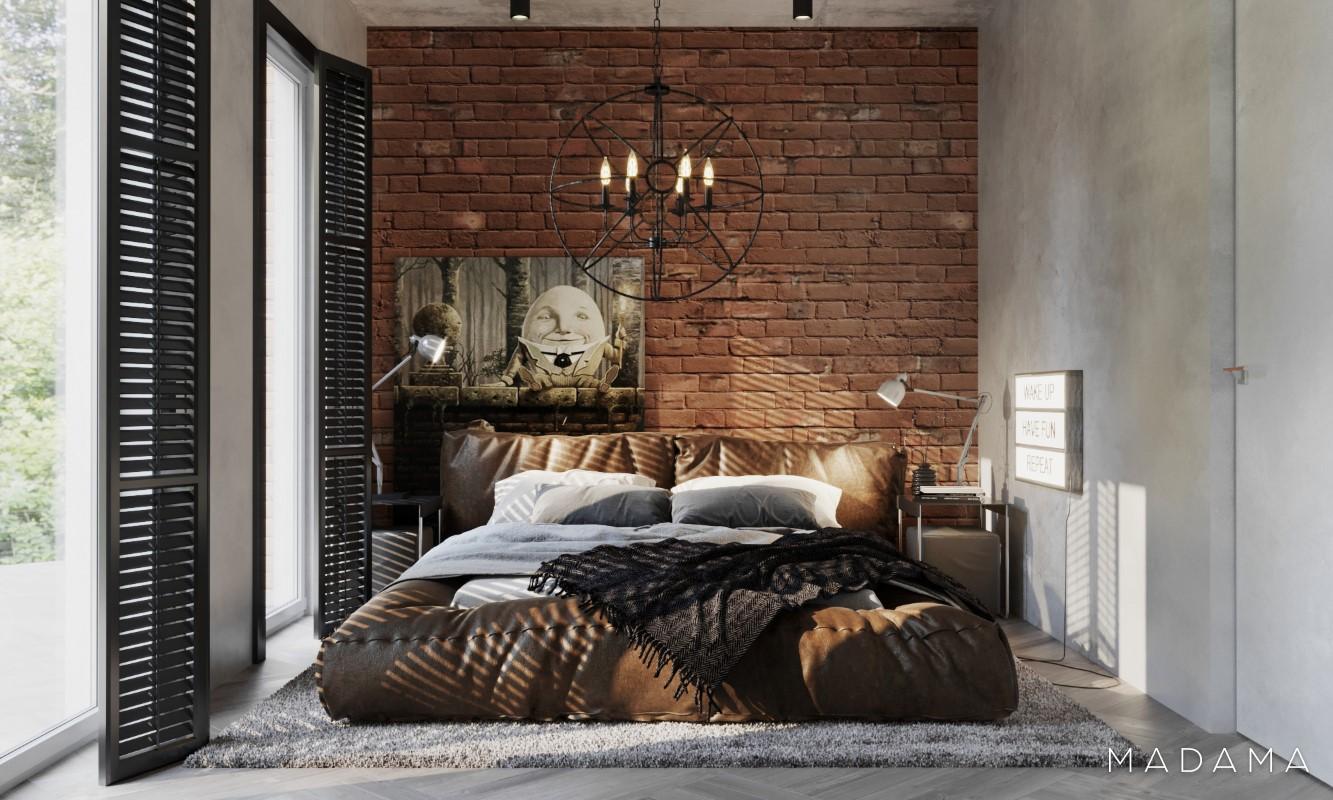 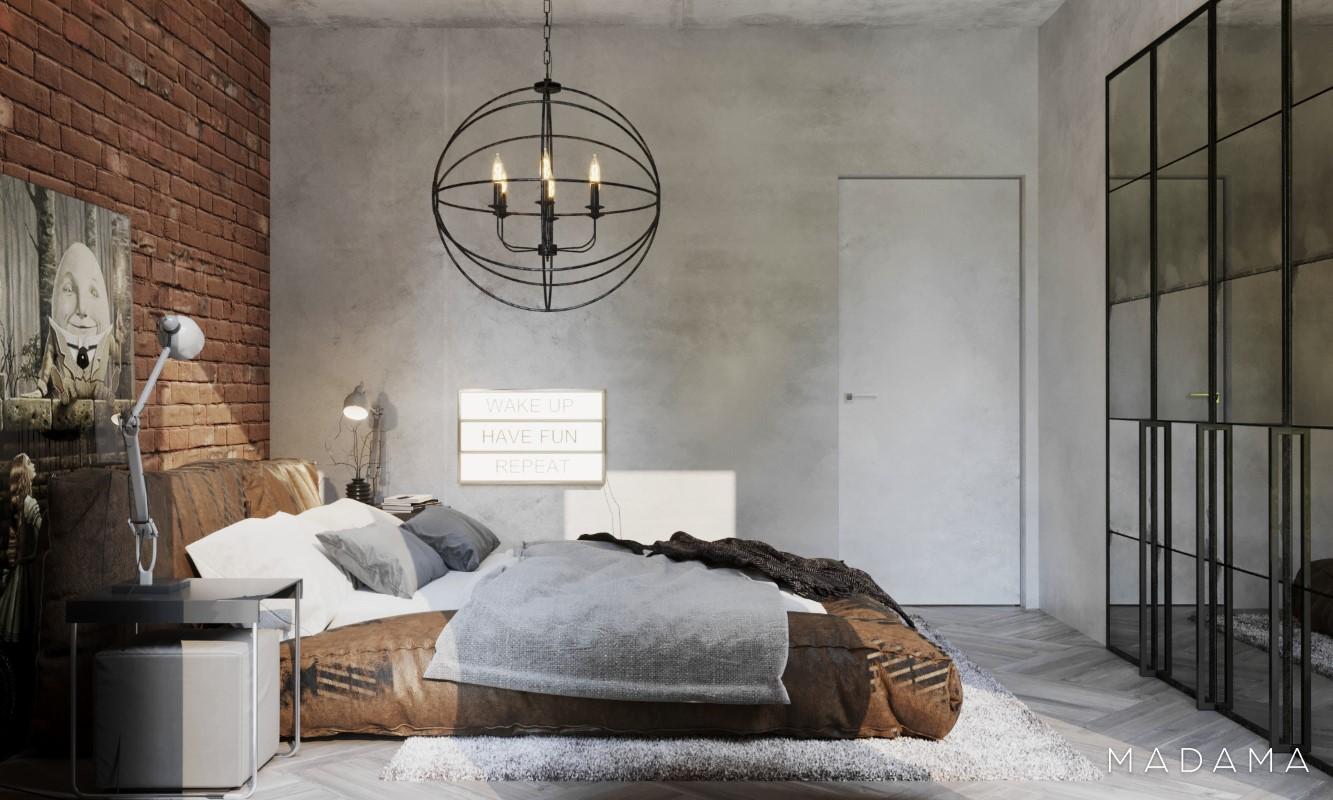 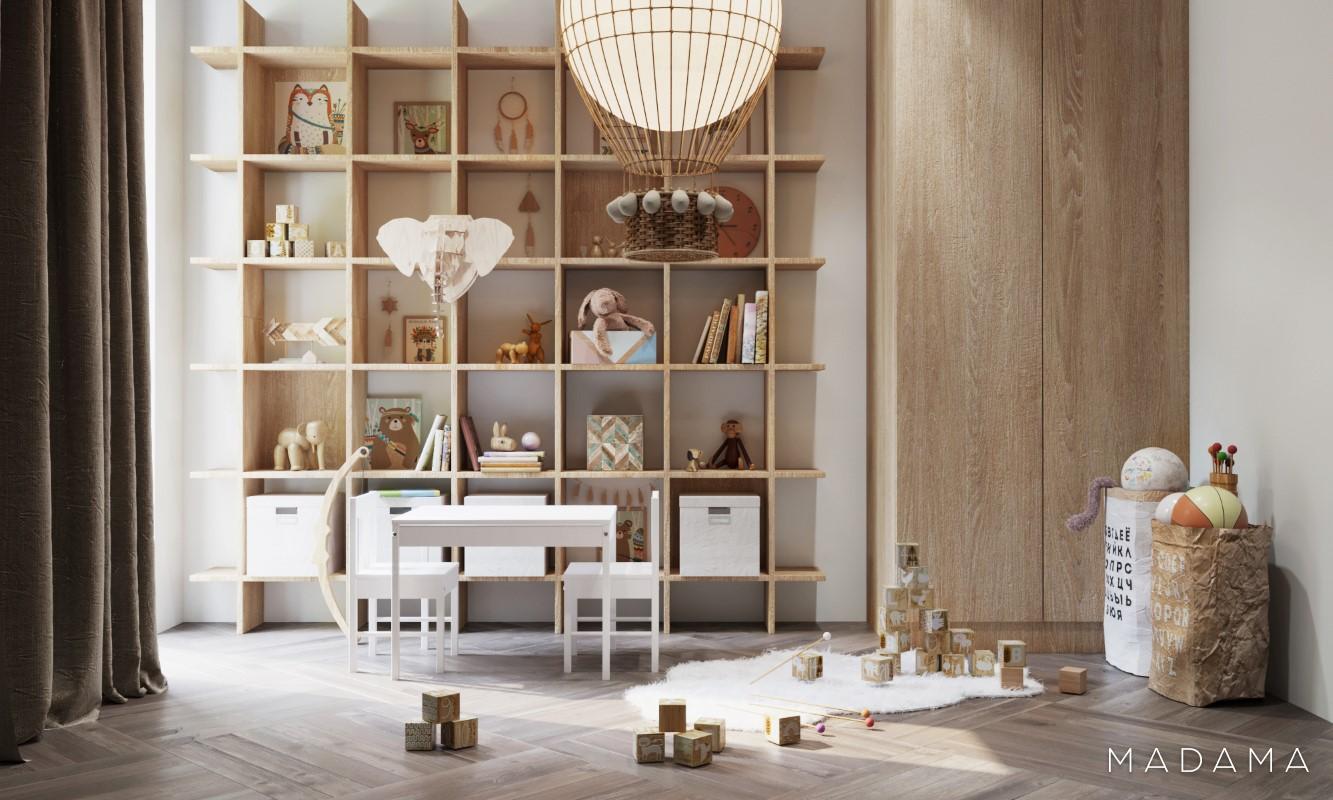 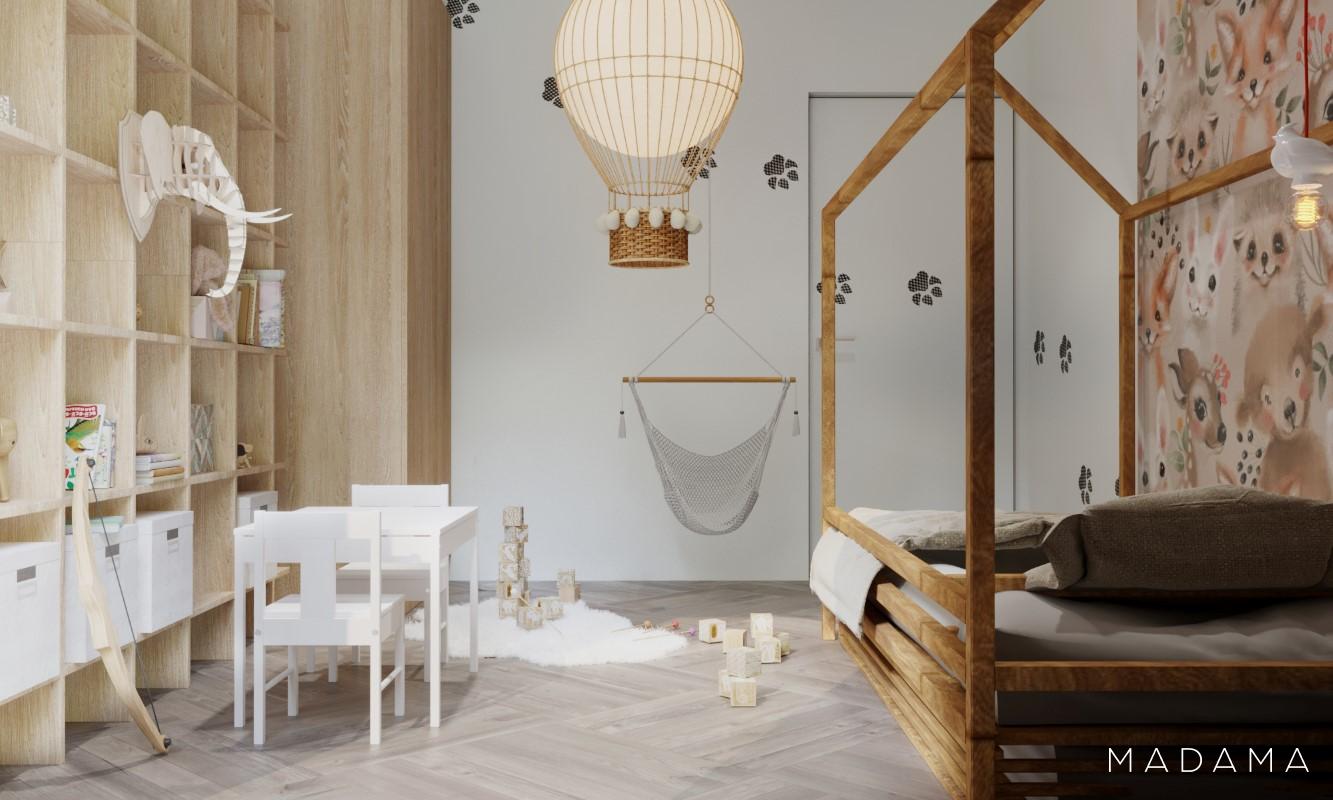 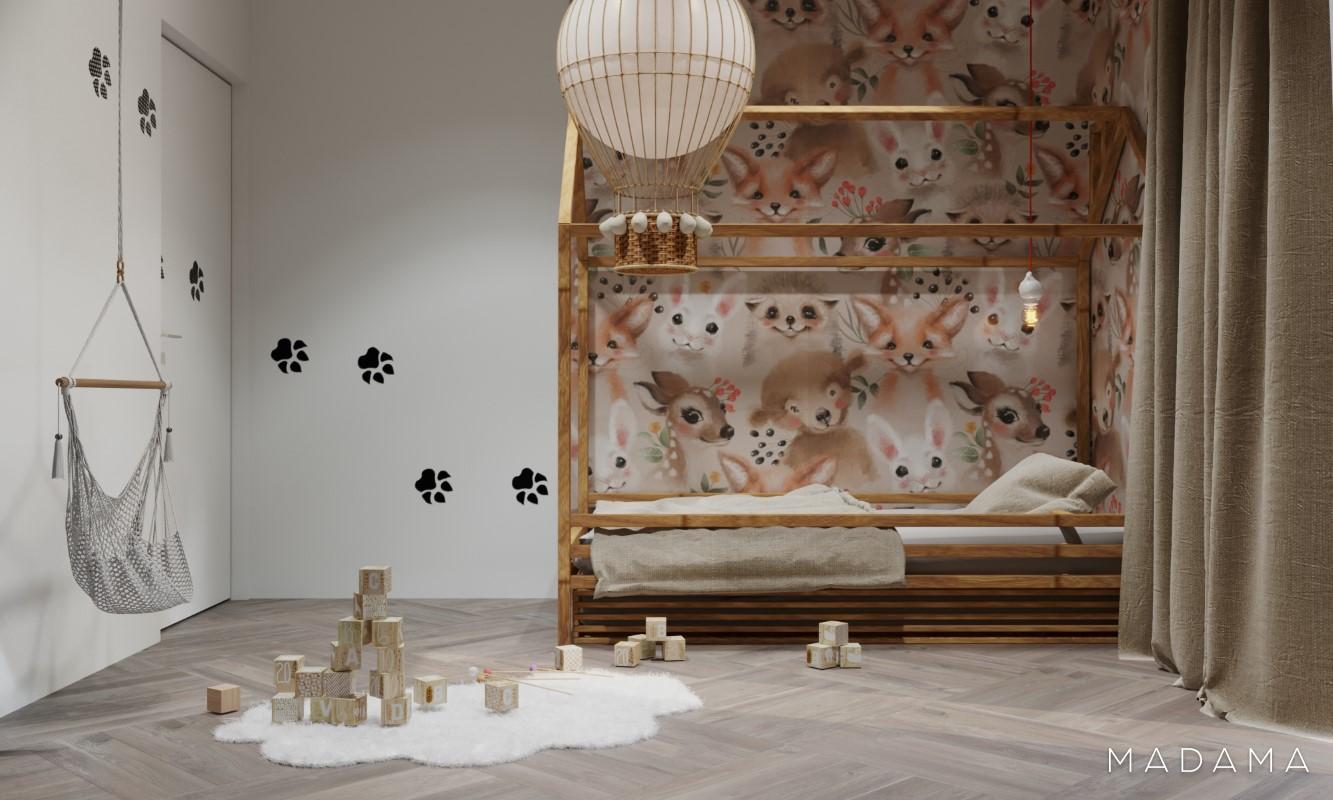 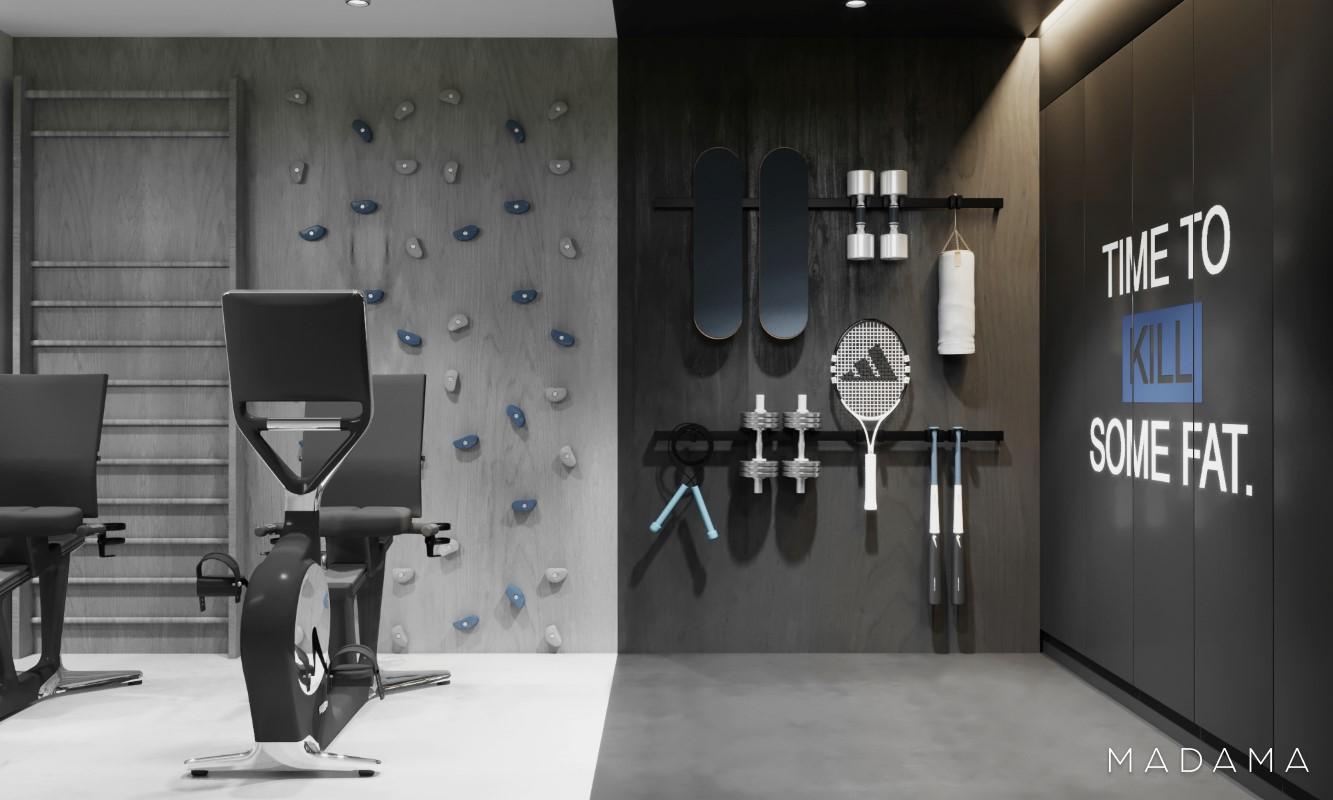 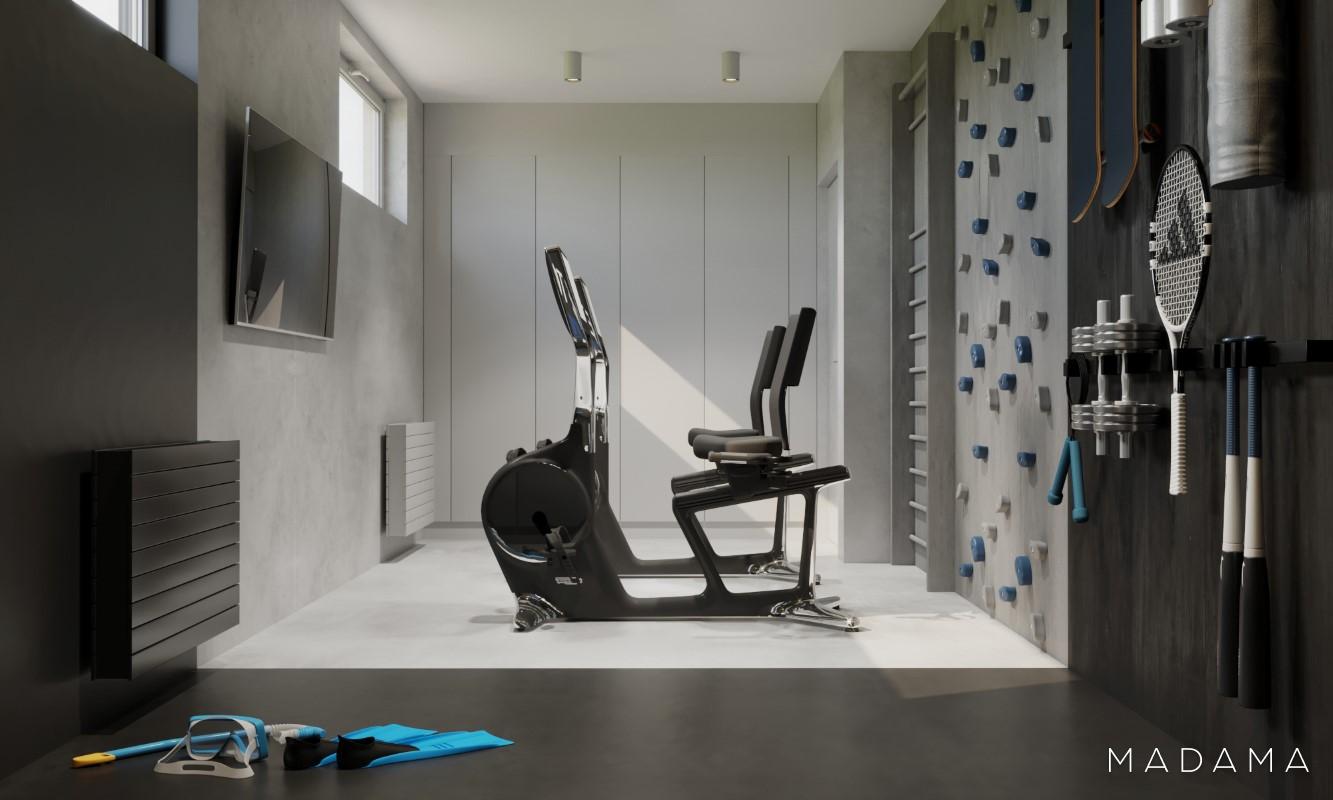 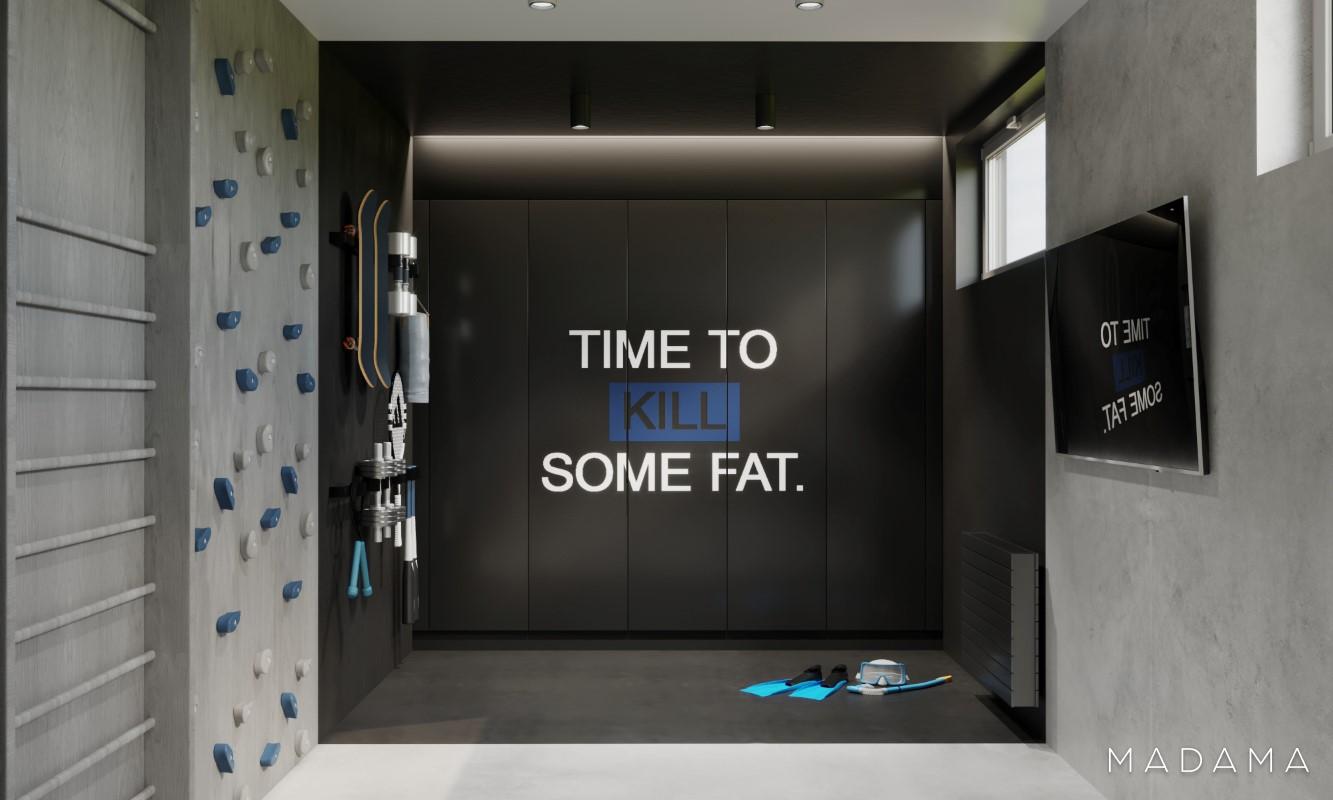 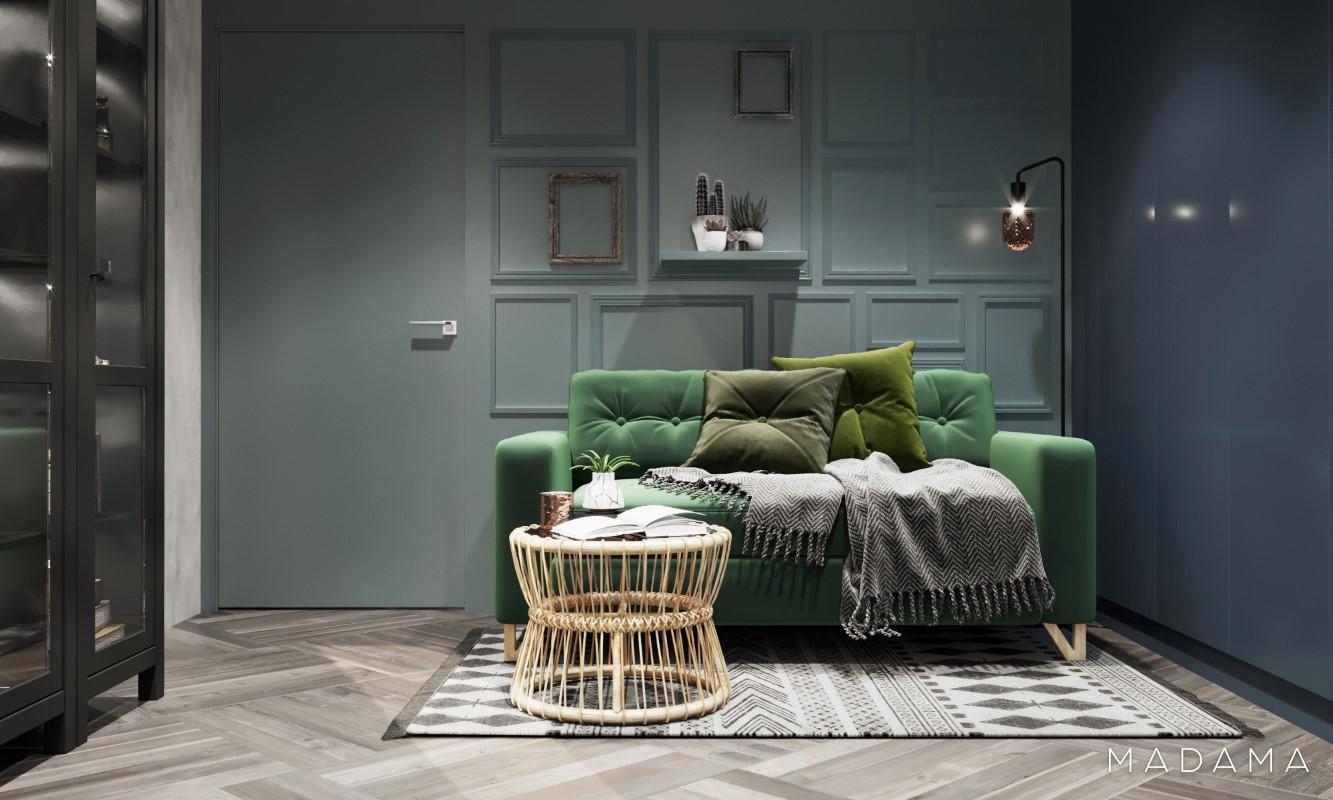 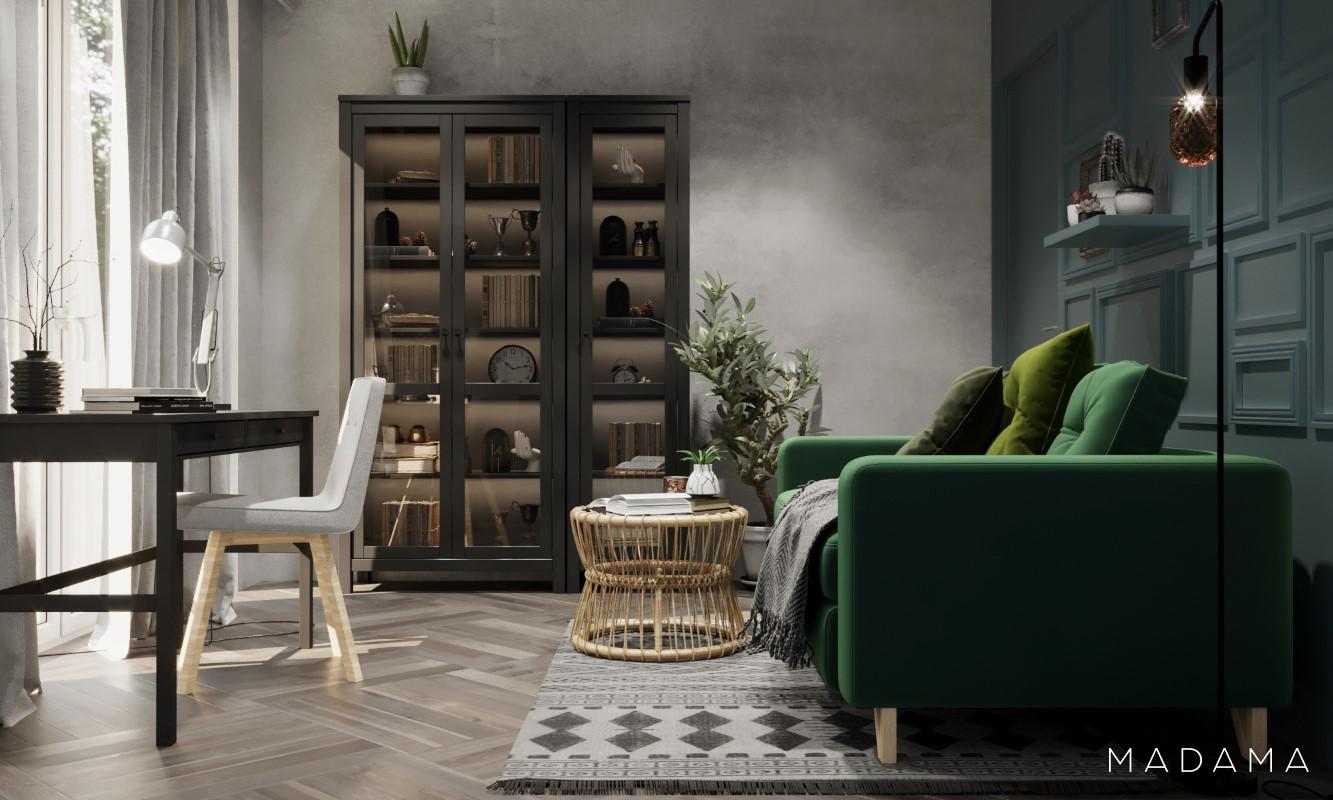