Apartment in a tenethouse / Warsaw | Madama

Apartment in a tenethouse / Warsaw

Who was the design made for?

For the owner of a previously neglected apartment in a tenement house in the Warsaw’s Powiśle district.

Objectives of the interior design project

The apartment located in a tenement house was to be completely refurbished. At the same time, the Investor stressed that they liked and appreciated historical patterns and styles − so we wanted to combine the old with the new.

What makes it stand out?

The interior design of an apartment in an antique tenement house is ruled by rights of its own. It’s not only about aesthetics, but also making sure not to damage historical elements and make it all work as a whole. We can try to hide some unusual − or undesired − elements of antique architecture. However, sometimes the effect is even more interesting when we decide to highlight them instead, during the process of designing and arrangement. Instead of despairing over the visible heating pipes exposed in the kitchen, we thought how to combine them with our design of the counters. As a result, the pipes look like they were placed there on purpose. 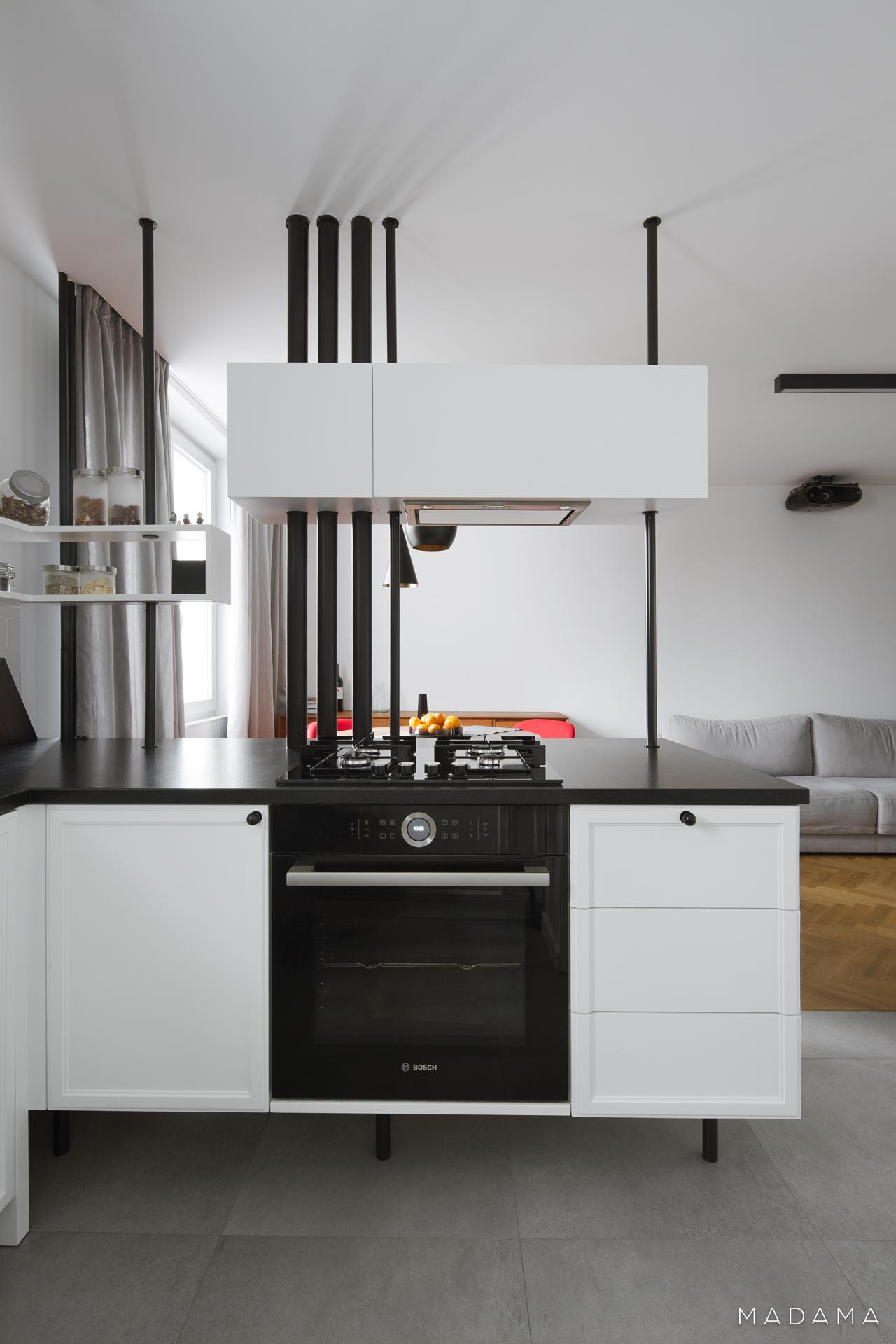 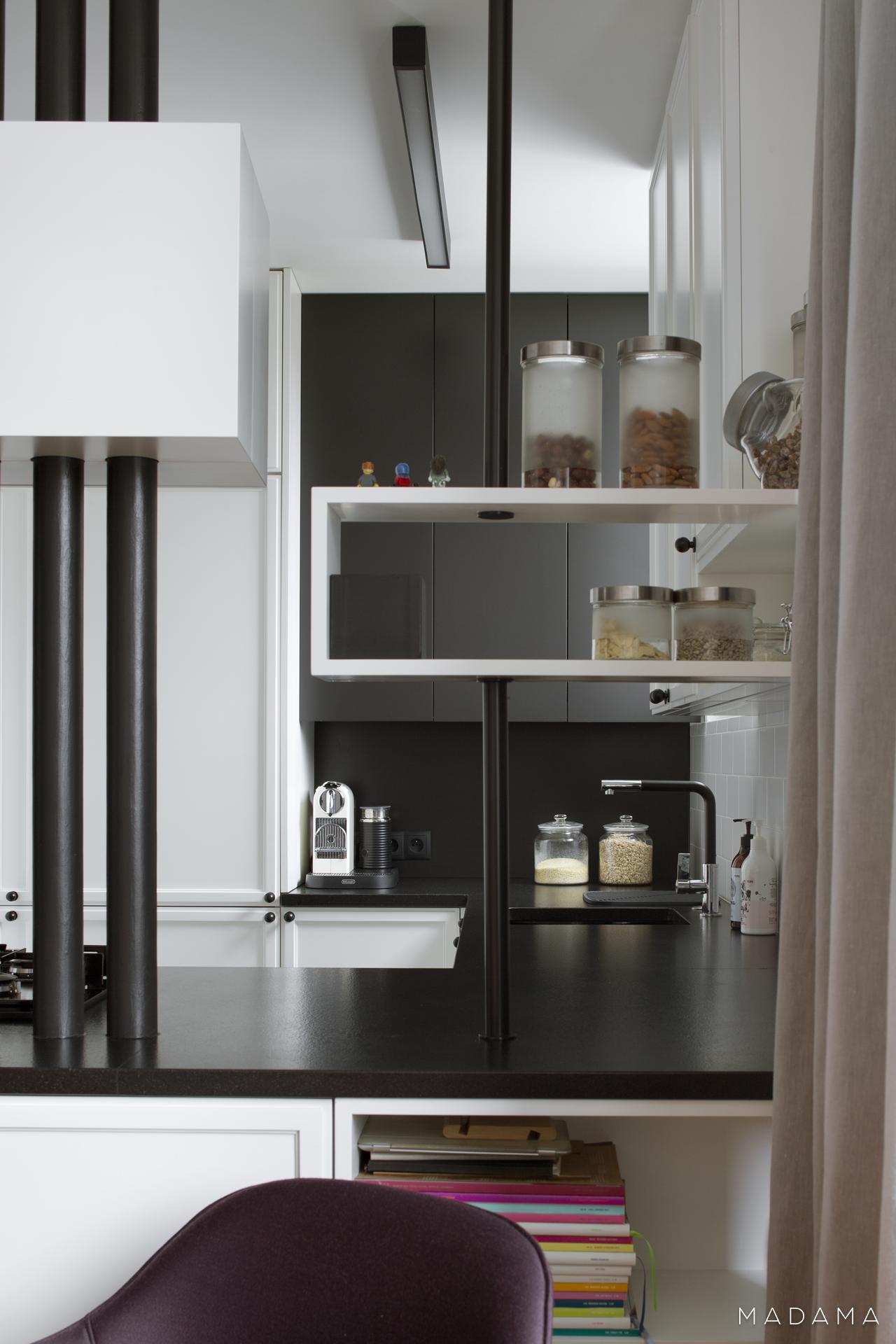 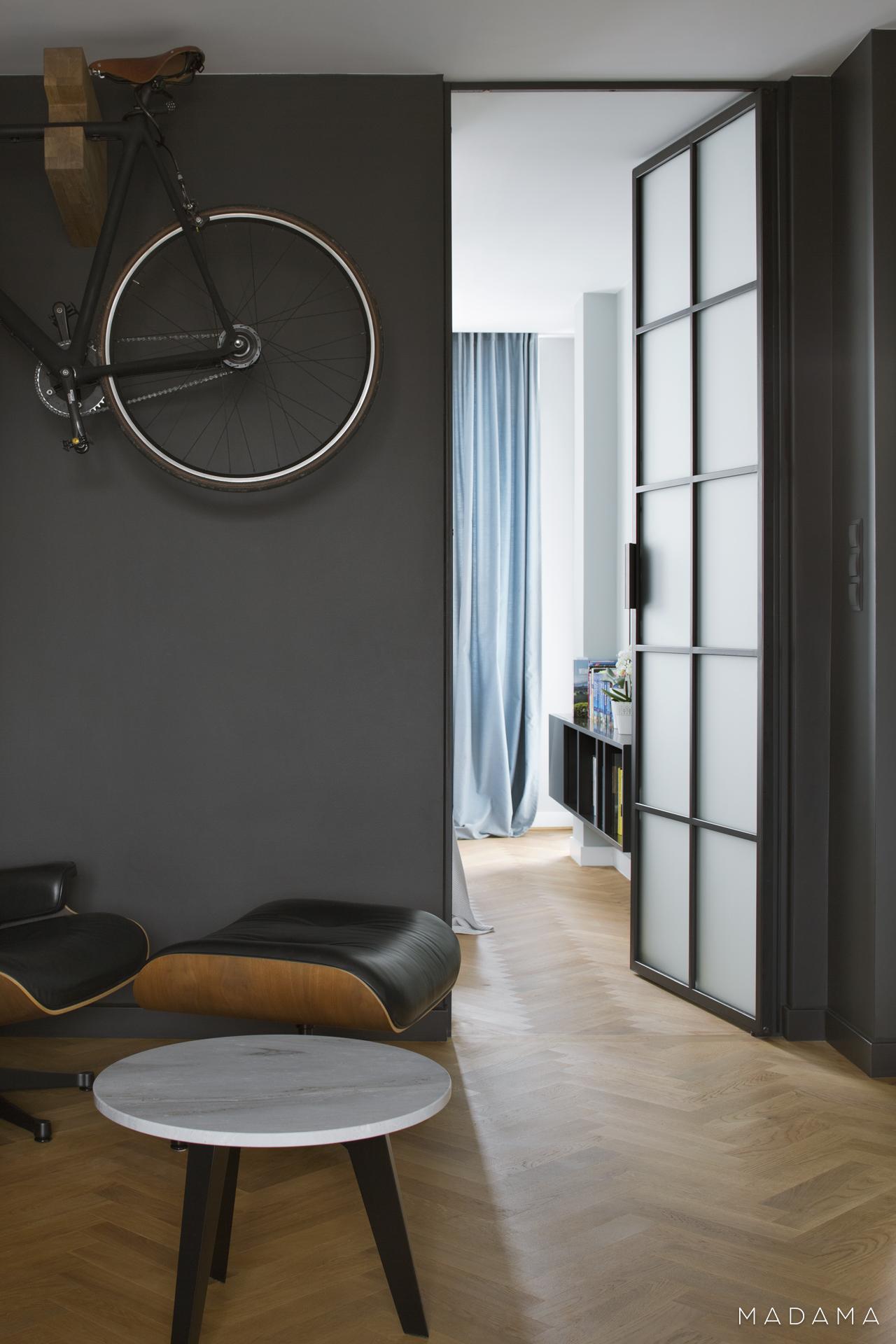 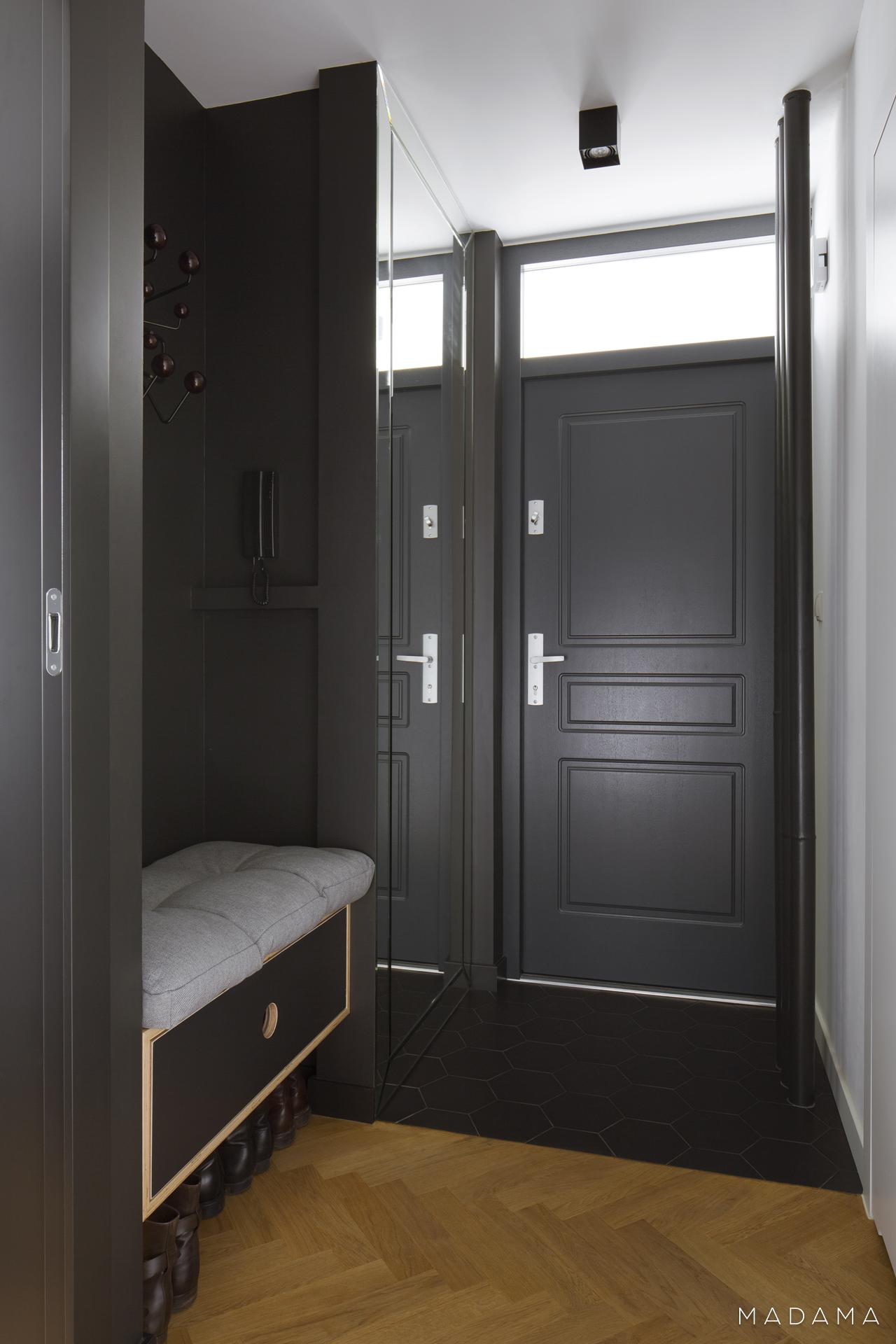 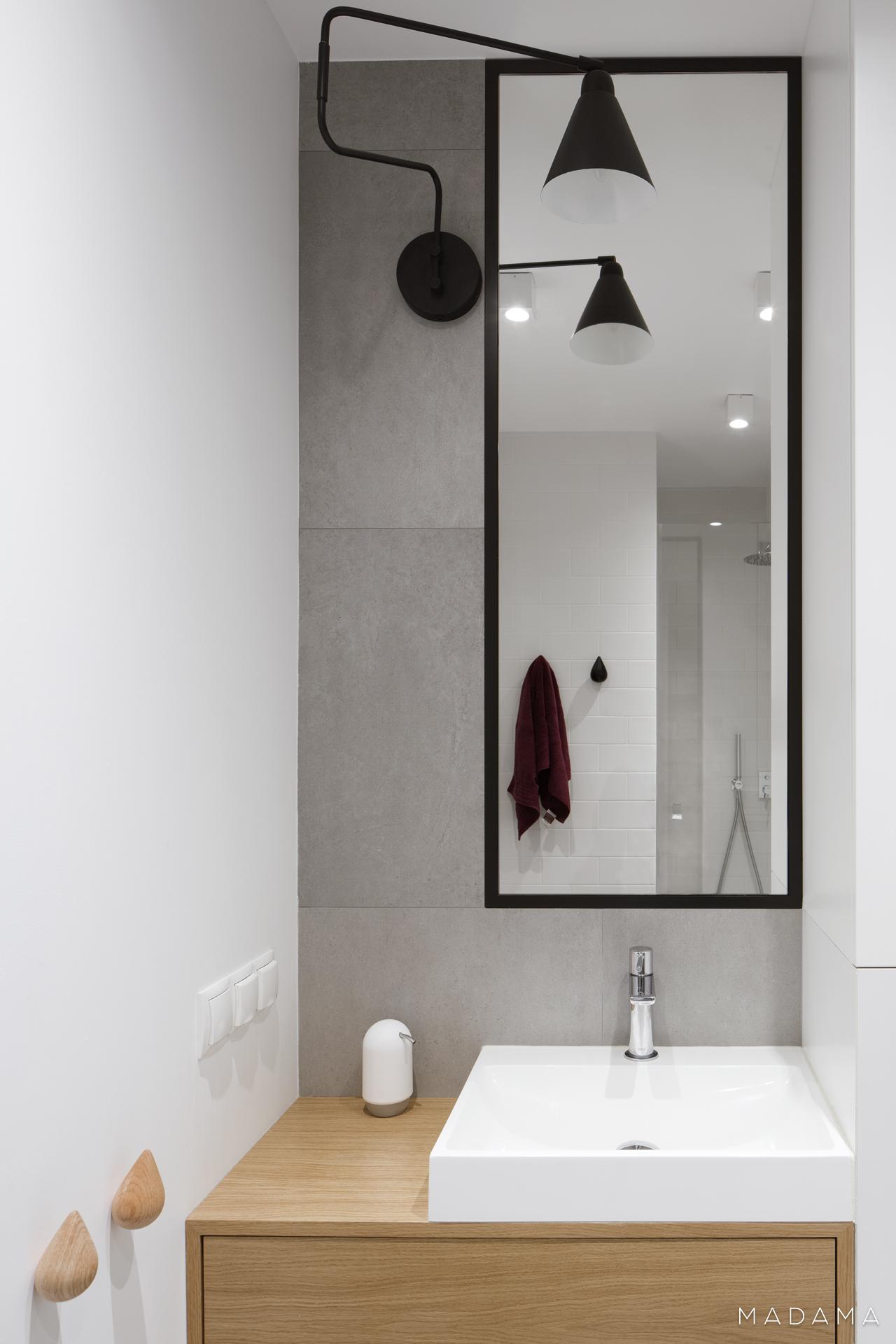 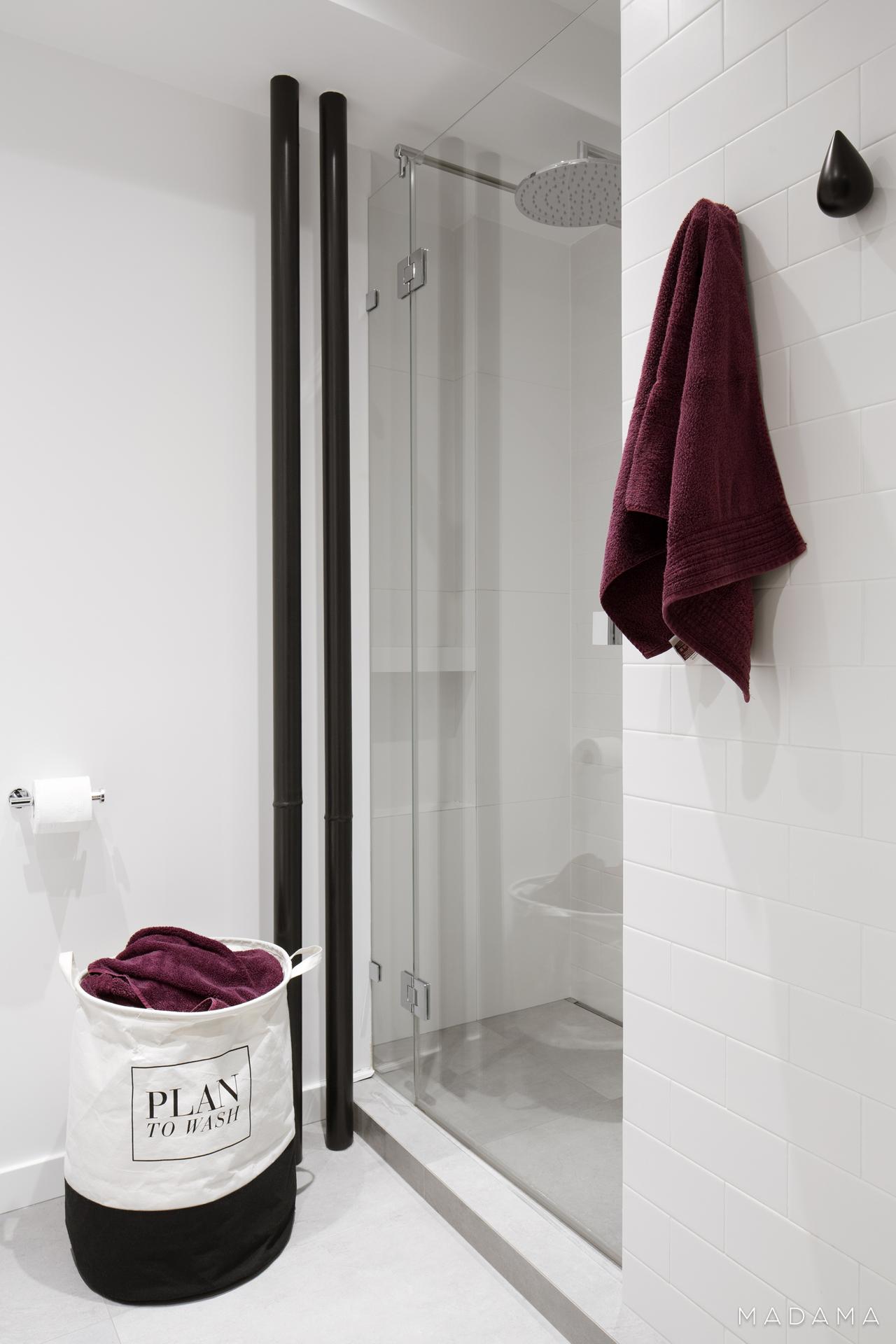 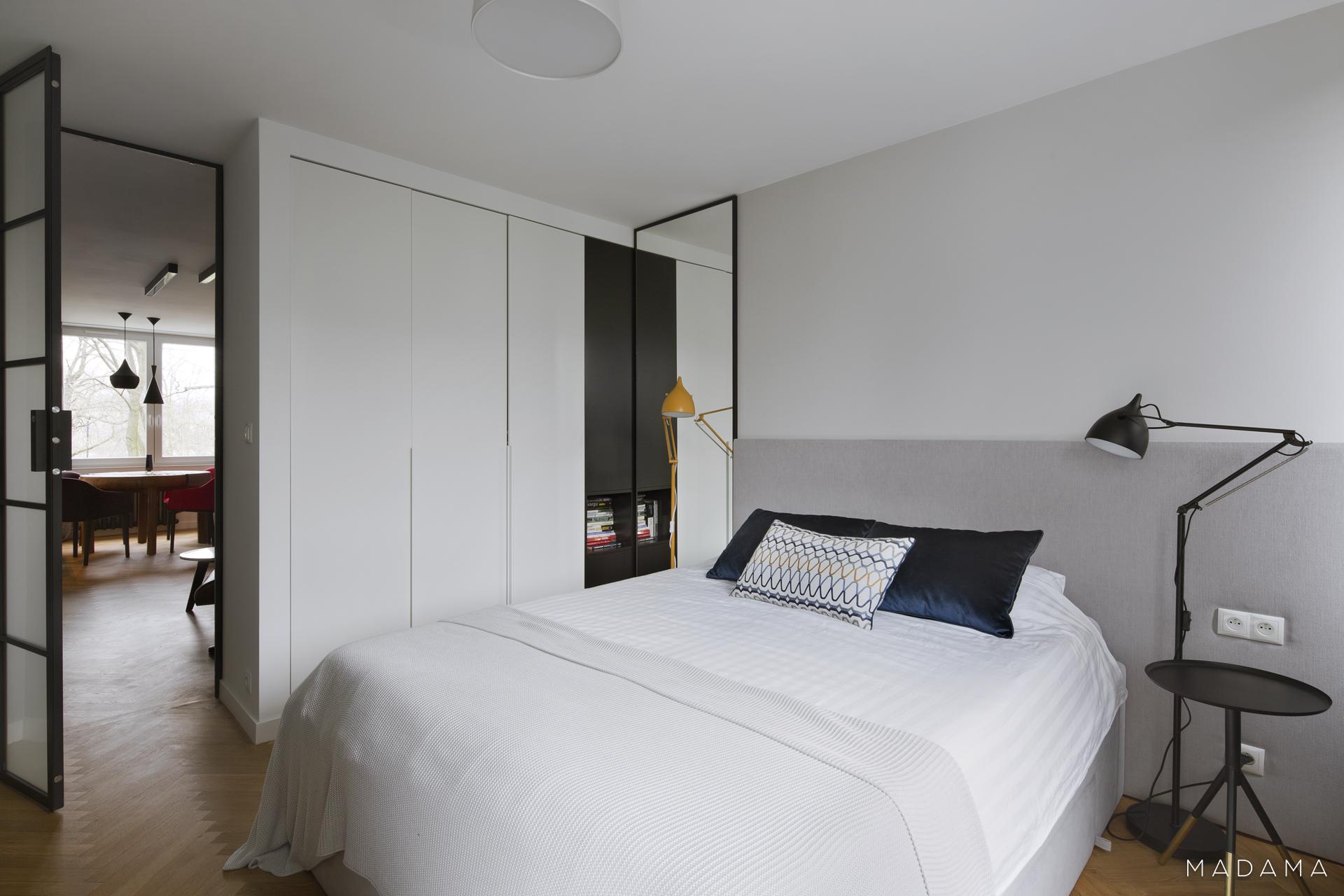 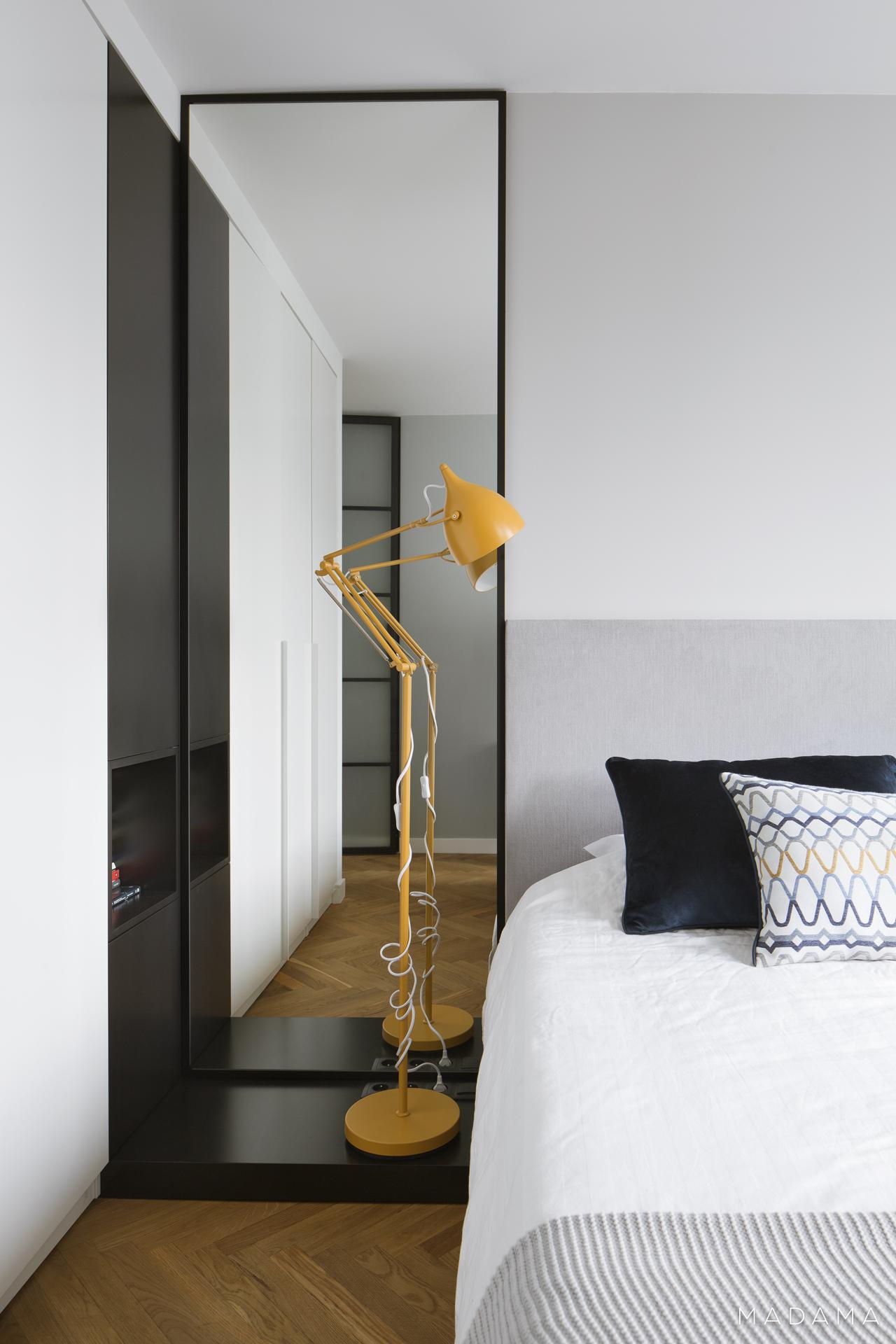 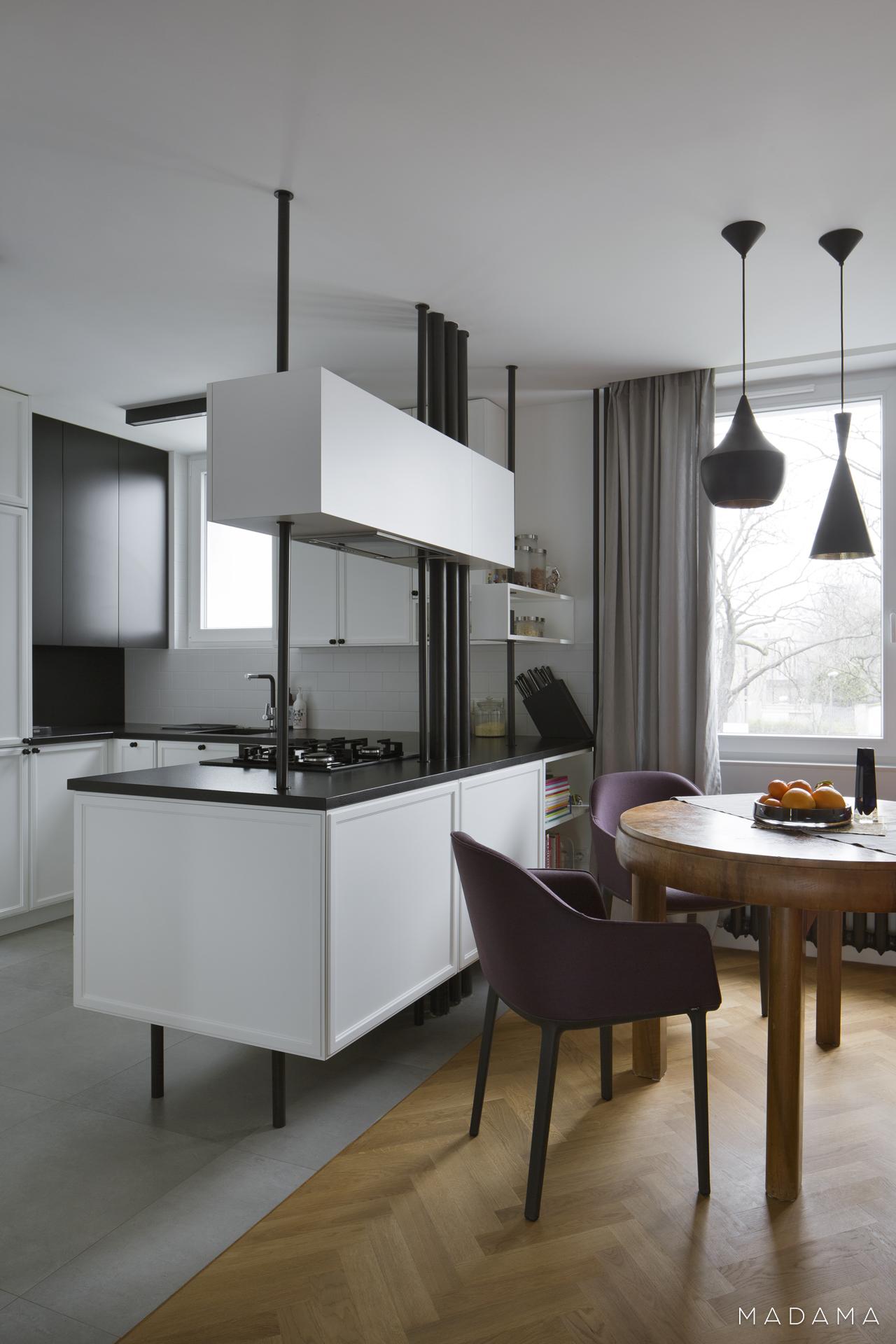 Revitalization of the interior of the tenement house / Warsaw